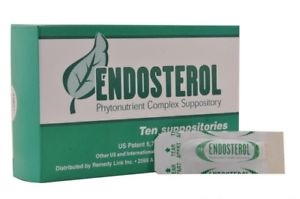 But do Endosterol suppositories really work to provide prostate benefits, without side effects?

This post comprehensively reviews through its ingredients with medical research, the instructions and recommended dosage, where to buy, etc.


Prostate Health and Prostate Cancer In a Glance

We start with this brief video that provides good overview of prostate health, including illustration on prostate enlargement, for our understanding.

Endosterol Ingredients Review: How Do They Help?

Seeking to allay skepticism, we’ve comprehensively reviewed the key ingredients of Endosterol suppositories, including what are the medical research results on Endosterol ingredients in term of their effectiveness to help improve our prostate health, and how do they work.

According to the University of Maryland Medical Center, Beta-sitosterol has been studied for BPH and found to significantly improve urinary flow and decrease the amount of urine left in the bladder:

In video below, Dr.James Meschino gives excellent overview of Beta Sitosterol and how it works to help benefit men over 40 to improve prostate health.

According to American Academy of Family Physicians, saw palmetto is used in 50% of treatments for BPH in Italy and in 90% of such treatments in Germany –

while more than two million American men use saw palmetto for enlarged prostate, and it is recommended as an alternative treatment by the U.S. Food and Drug Administration (FDA), says Mayo Clinic.

Research published in PubMed revealed 21 studies conducted among 3139 men with duration of 4 to 48 weeks, with results showed:

Learn more about Saw Palmetto in video below.

Pumpkin seed, also referred as Pepita is the edible seed of pumpkin which is rich in mineral zinc. The World Health Organization recommends people to have lots of pumpkin seed in order to obtain the vital mineral zinc.

According to eMedicineHealth, the components in pumpkin seed cause an increase in urination (diuretic effect) which helps relieve bladder discomfort.

Dandelion, also referred as Taraxacum is a large genus of flowering plant which belongs to the Asteraceae family. This herb is popularly used in Traditional Chinese Medicine, Native American therapies and Eastern Medicine.

As shown below, a 2008 clinical study published in The International Journal of Oncology highlighted that Dandelion leaf shows the capability to kill and decrease prostate cancer cells. 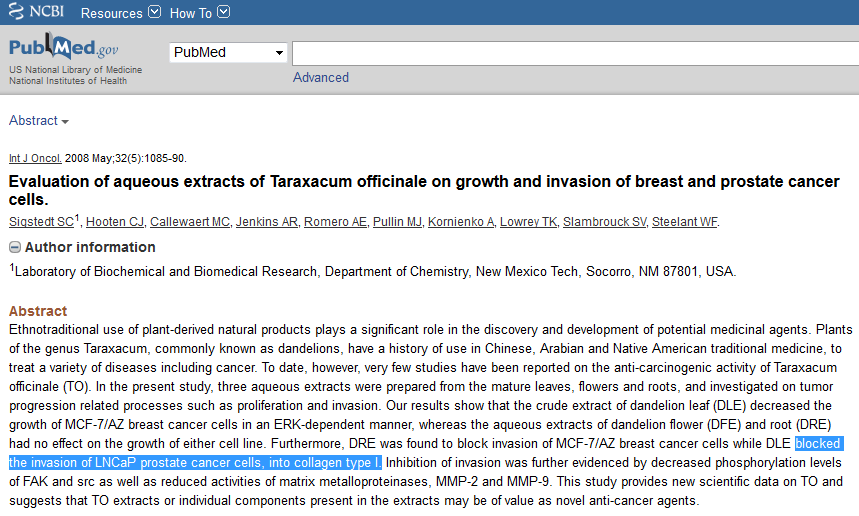 Dr. Steve Rallis further shares the insights on benefits of Dandelion in video below.

Endosterol ingredients are natural and generally safe, with side effects are rare but possible:

Just like any dietary supplement, it is important to follow the manufacturer’s instruction to avoid any adverse effects due to overdose.

As indicated on the product package label, the Endosterol recommended use is as follow:

For rectal use only. Use following a bowel movement. Refrigerate before using. To remove suppository, tear the plastic shell lengthwise beginning at the V shaped cut at the pointed end of the suppository. Apply a light coating of Vaseline to the suppository before insertion. Insert suppository past sphincter muscle. Try to wait 15 to 20 minutes before another bowel movement. Broken suppositories may be reheated in their shells in a ziplock bag in warm water until melted and then reformed in refrigerator. Occasional air bubbles in suppository are normal and do not indicate a loss of product. Use every third day or as recommended by a healthcare professional.

While Endosterol suppositories are not available for sale at retailers and stores like Walmart, Walgreens, CVS, Amazon and Boots –

This product is available to buy online via Endosterol Official Website, regardless if you are in UK, Canada, or Australia.